For larger quantities, we can offer pre-provisioning hardware tokens for Symantec VIP as a service, so you will only have to activate the tokens in Symantec VIP Manager. Tokens will be labeled with Credential IDs (text + QR codes) using paper stickers on the token packaging.
Contact us to request a quote for this service.
Symantec is one of the largest and most well-known security vendors in the IT industry. The Symantec Validation and ID Protection (VIP) Service is a multifactor authentication (MFA) product that uses biometrics and smartphones to supplement standard username/password logins on a variety of servers and services. While this is marketed as a proprietary implementation, researchers confirmed a standard TOTP algorithm is used for OTP generation. However, the enrollment process consists of an additional step, which is creating a Credential ID on the Symantec VIP Servers, which in its turn is associated with standard TOTP secret (shared key). The tool below allows creating Symantec VIP credential ID and shows the TOTP QR code to allow using Token2 programmable hardware tokens with Symantec VIP service.

THE TOOL IS PROVIDED “AS IS” WITHOUT ANY EXPRESS OR IMPLIED WARRANTY OF ANY KIND INCLUDING WARRANTIES OF MERCHANTABILITY OR FITNESS FOR ANY PARTICULAR PURPOSE. * - while most Android phones with NFC can be used, compatibility is not 100% guaranteed. 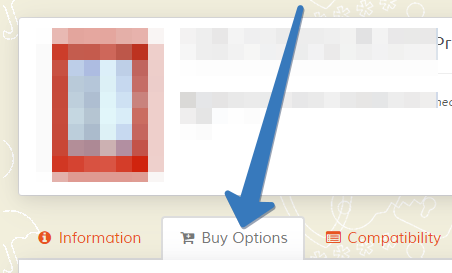